Simon Chalton is working as a Physical Education teacher specialized in volleyball. He first joined Lyon's volleyball pole during his high school years. Then, he played at a national level for 11 years and passed a certificate of volleyball educator (BEESAN). He obtained the CAPEPS in 2004 and began his teaching career in secondary school in the surrounding area of Paris (Seine-Saint-Denis), before reintegrating the academy of Lyon in 2007. Alongside his missions in the secondary school, he worked part-time in several high schools in Lyon between 2011 and 2017. His involvement in secondary schools and his university experience enabled him to obtain a teaching position at the École Centrale de Lyon in September 2017. 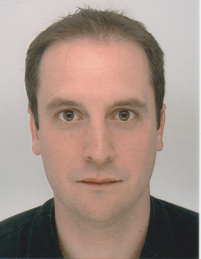