He was responsible at INSA Lyon for the Master program in Informatics from 2007 to 2015. He teaches in the computer science department of INSA Lyon, where he was responsible for relations with companies (2018-2020). He co-initiated at LIRIS in 2016 the Datavalor offer carried by Insavalor to improve academic-industry transfer on data valuation. His research focuses on declarative approaches for data science, including cross-fertilizations between machine learning and databases, interesting pattern enumeration problems, and unified management of data, streams and services. 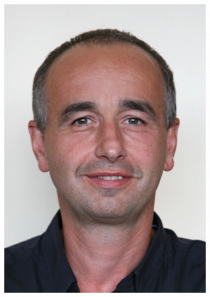