Giacomo Casadei was born in 1987 in Castelnovo ne' Monti (Italy). He obtained the title of engineer in automation in 2012 and that of doctor in automation and operational research in 2016, at the University of Bologna (UNIBO, Italy). After his doctorate, he joined the NeCS team in GIPSA-lab in Grenoble as a post-doc (2016-2018) and became Maitre de Conference at the Ecole Centrale de Lyon in September 2018. His scientific research focuses on problems of control, observation and design of networks of nonlinear systems. 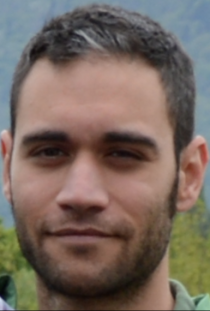