So far, he has developed researches which aim to better understand and model the behaviour of granular soils and geotechnical works either with simple or sophisticated approaches. In particular, he is interested in the sustainability of strategic structures such as dams, dykes or bridges. Lately, his concern is related to contruction techniques, mainly vernacular, with a very low environmental impact, such as earth or dry stone technique. The aim is to regenerate the lost scientific knowledge and to built standards which are so far unavailable. 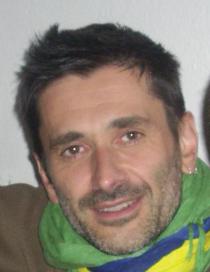