Catherine Le Ribault holds a degree in Numerical Methods (1981) from the University of Rennes and a PhD in Fluids Mechanics (1991) from École Centrale de Lyon. Since 1993, she has been working as a CNRS researcher at the Laboratory of Fluid Mechanics (LMFA) in the Fluid Complex group. She worked on numerical method and physical models to simulate compressible flows. She spent one year at San Diego in Professor Sarkar team in 1998 and one year at QinHua university in Beijing in 2004. For ten years, she has been working in Serge Simoëns team on pollutants dispersion problems and on saltation. 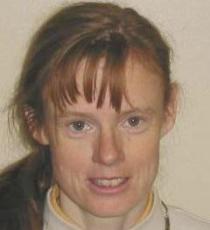